Team Accelerate athlete and shoe hoarder Harvey has been lucky enough to get his hands on the new Saucony Endorphin Pro 3. He’s been busy testing them, keep reading to hear his thoughts. 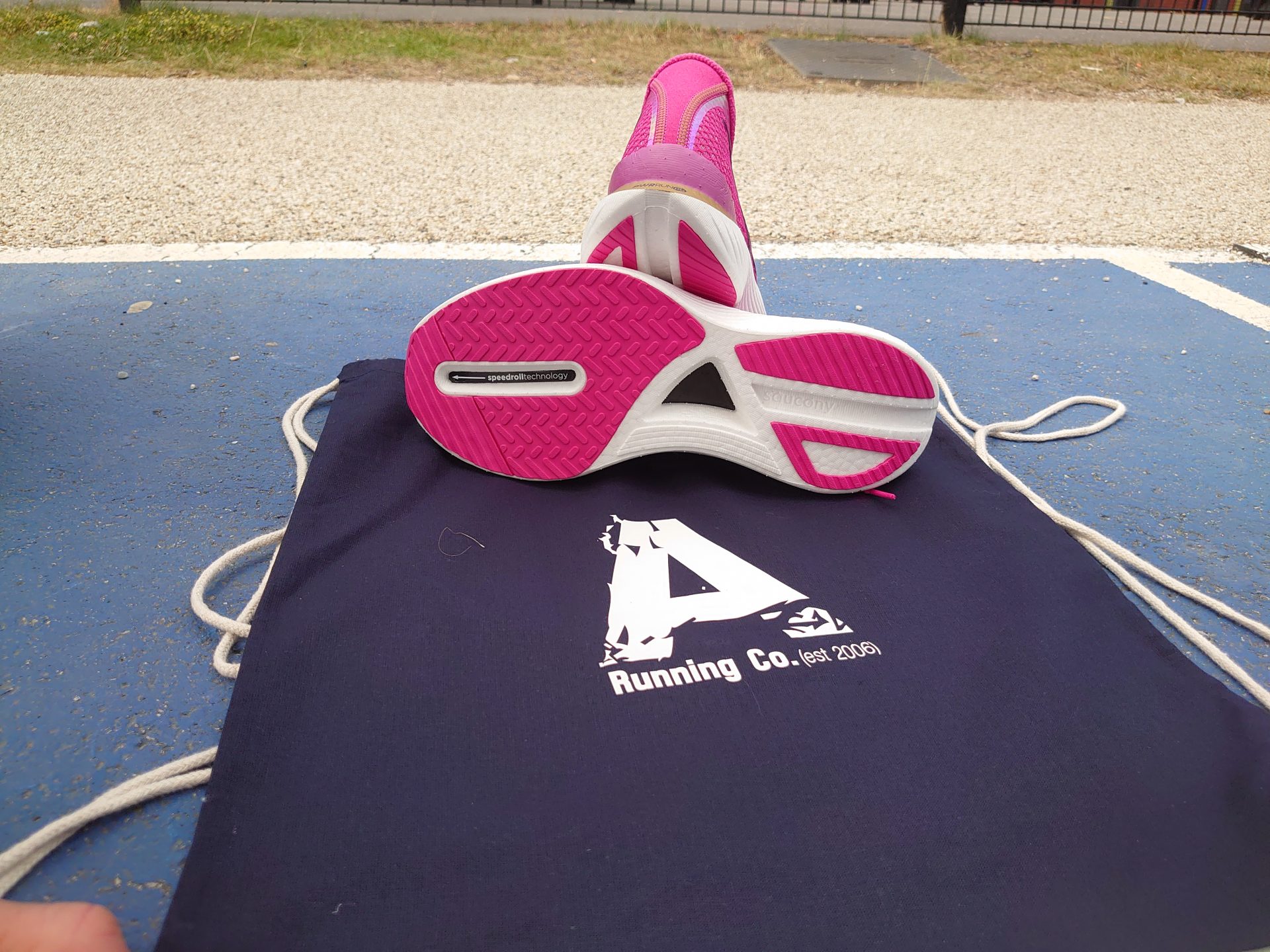 I have to preface this review by admitting how much of a fan I am of the Endorphin Pro 1 and 2. For the last few years, they have been my go to road racing shoe from 5k to half marathon. I have run almost all my best races in them, and from the first run to now I get excited and enjoy running in them, a lot. 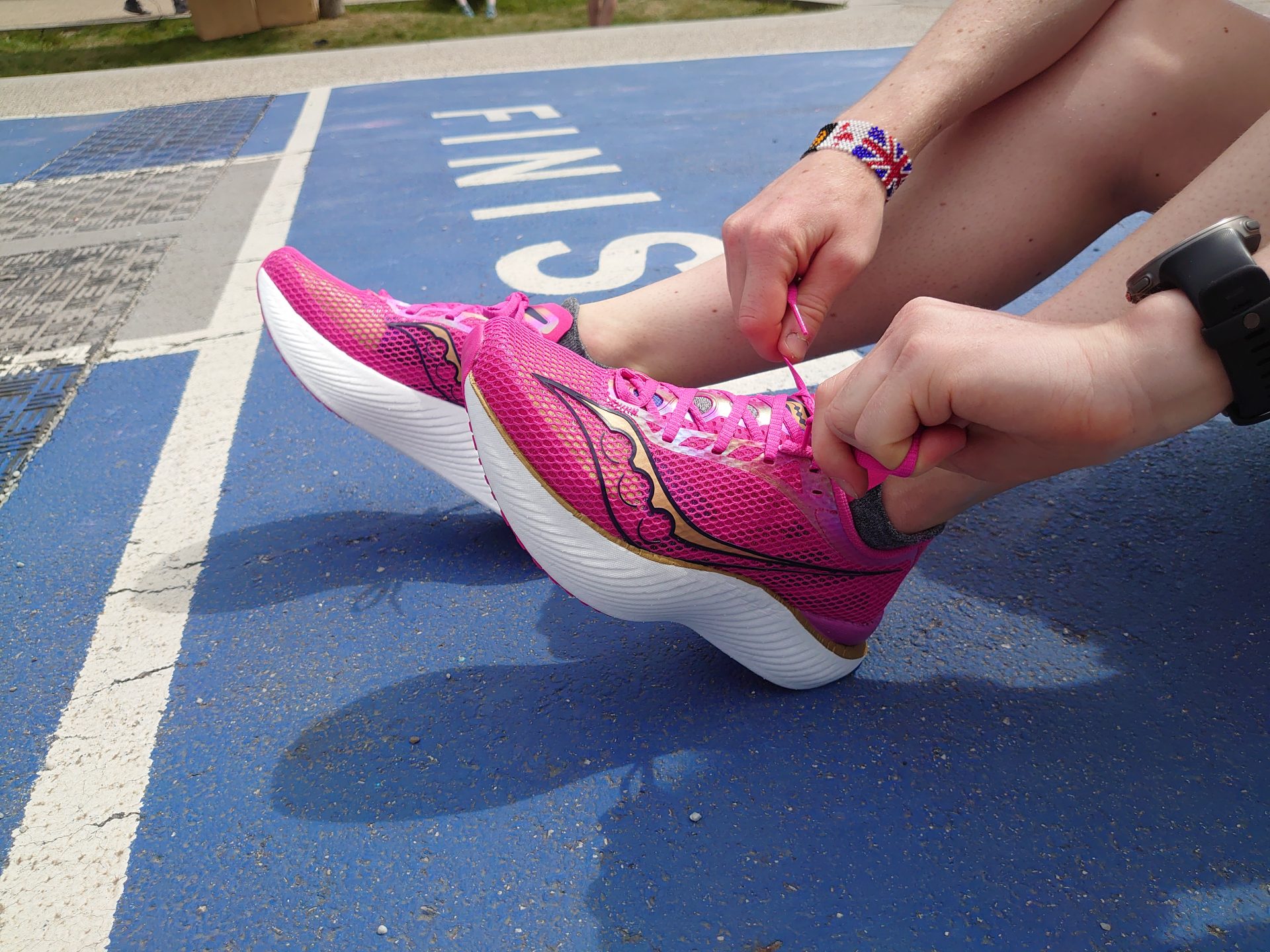 So when I found out that Saucony we’re updating them, I was a little worried. Well, there was no need.

Version 3 of the Endorphin Pro sees some pretty major changes. First off to the upper. Stripped back to the bare minimum, Saucony have used a perforated mesh to maximise the breathability and stop the shoe from picking up any extra weight if you are running in the rain. Something which happened in the older models. Even the tongue features circular cutouts to reduce the weight.

The next big change is the midsole. Now with an extra 4mm of PWRRUN PB cushioning to look after your legs. They do, however, still use the same S-shaped carbon fibre plate as before. Along with their SPEEDROLL technology to push you up onto your toes for a snappy feel.

Finally, the outsole now uses a new rubber layout. With more coverage across the shoe and deeper tread (1mm lugs) that offer better traction in the wet and hopefully increased durability, I need to run in them more to confirm this.

Slipping them on and straight away they feel light and airy, slightly roomier in the toe box compared to previous models. The new tongue feels comfy even with its cutouts. They feel very secure on my feet even when cornering, which is impressive for such a tall shoe.

While there is now slightly more foam under you they still feel pingy and responsive. Amazingly they have managed to strip weight off too which is always good. 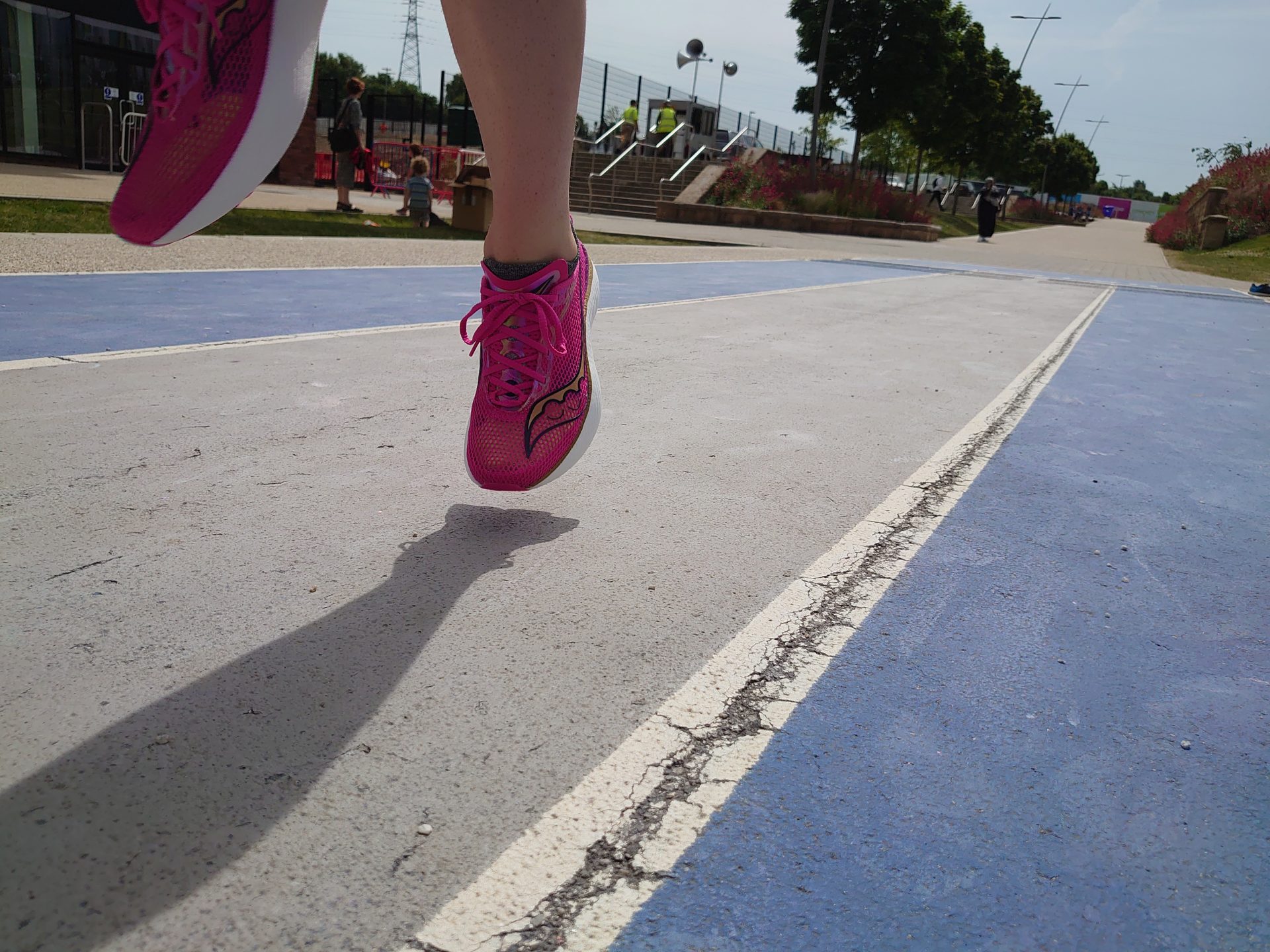 The carbon plate and aggressive Speedroll pushs you onto your forefoot, this is nice and gets you up and moving quickly but takes a little getting used to.  If you have had the older models the 3’s have a very similar feel. One of the most noticeable differences is to the outsole,  I never thought the older ones slipped much but having tried the 3’s, wow. The new pattern ias much grippier and fills you with confidence, even in the wet.

Con’s (There are very few)

That’s really it on the cons

I think if you have had an older model and are ready for a new pair you will love what’s been added. If this is your first foray into a carbon plated racing shoe what are you waiting for? The hype around them is real. 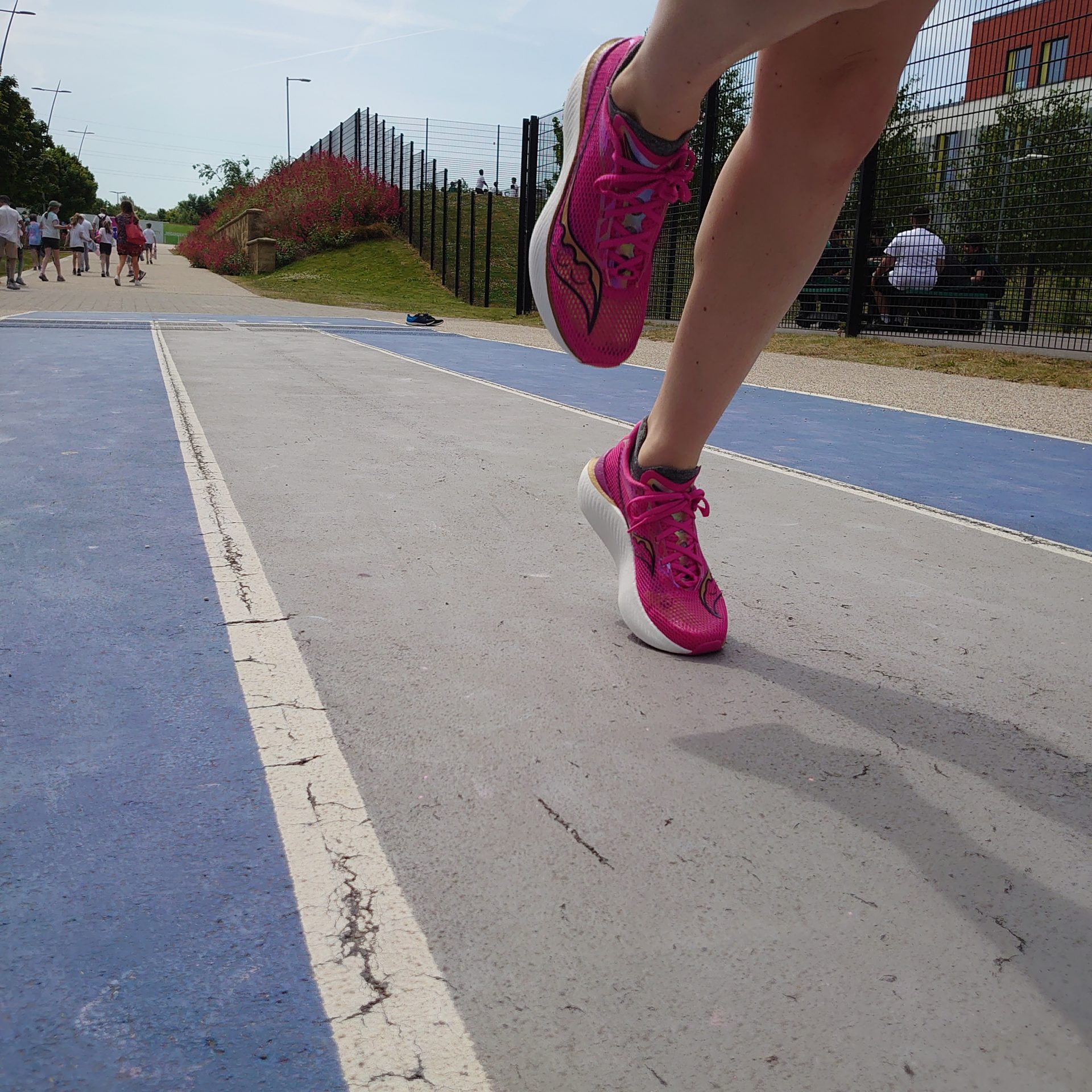 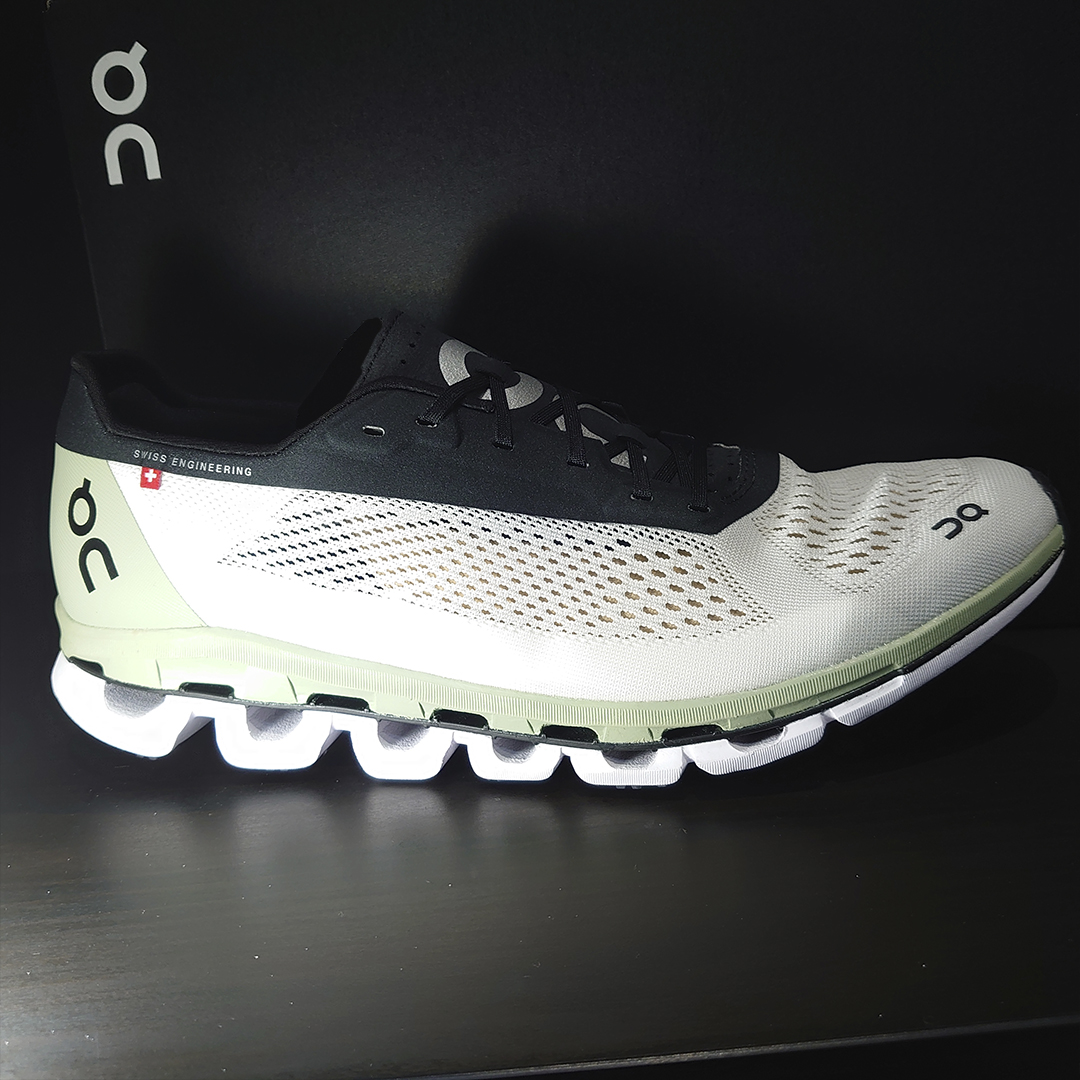 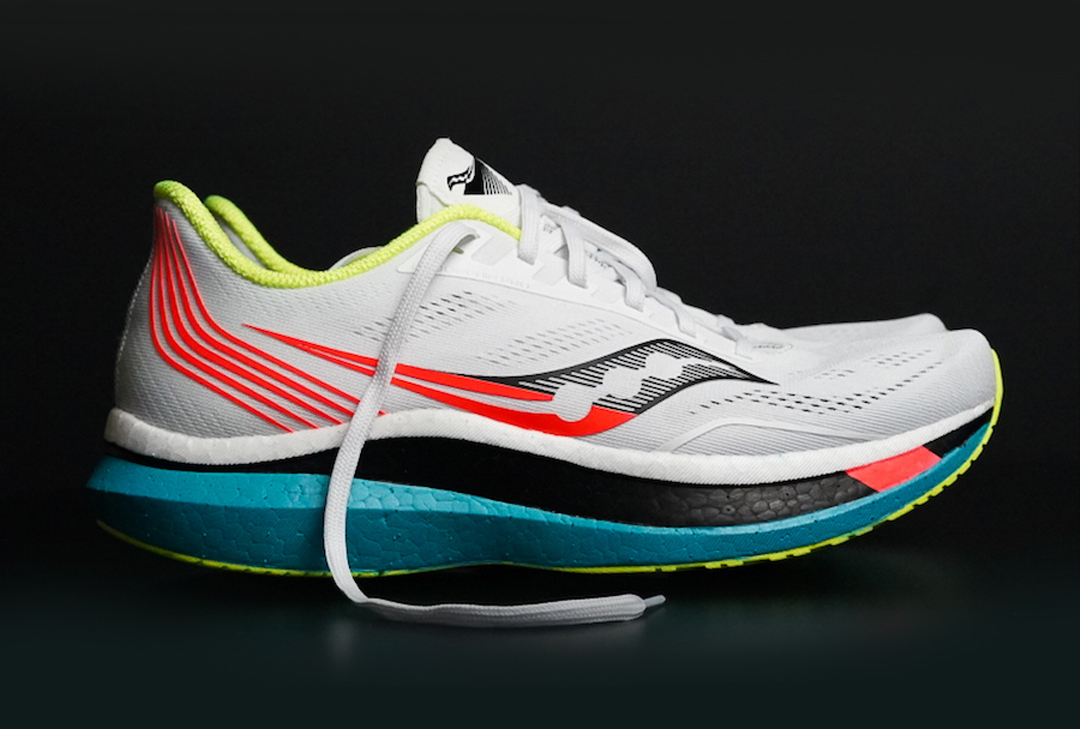 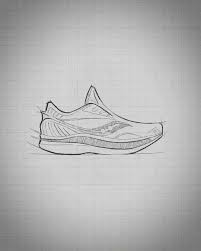 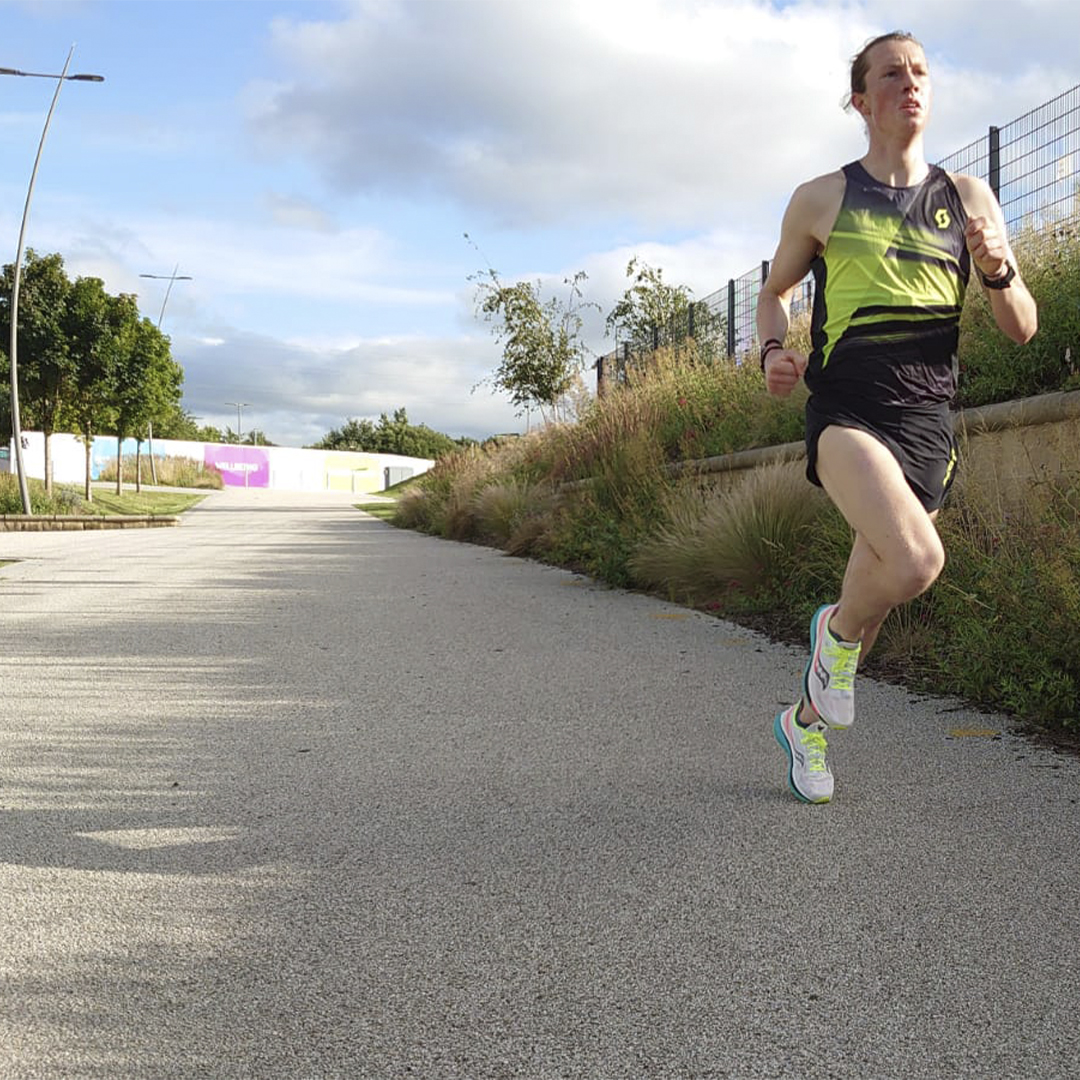