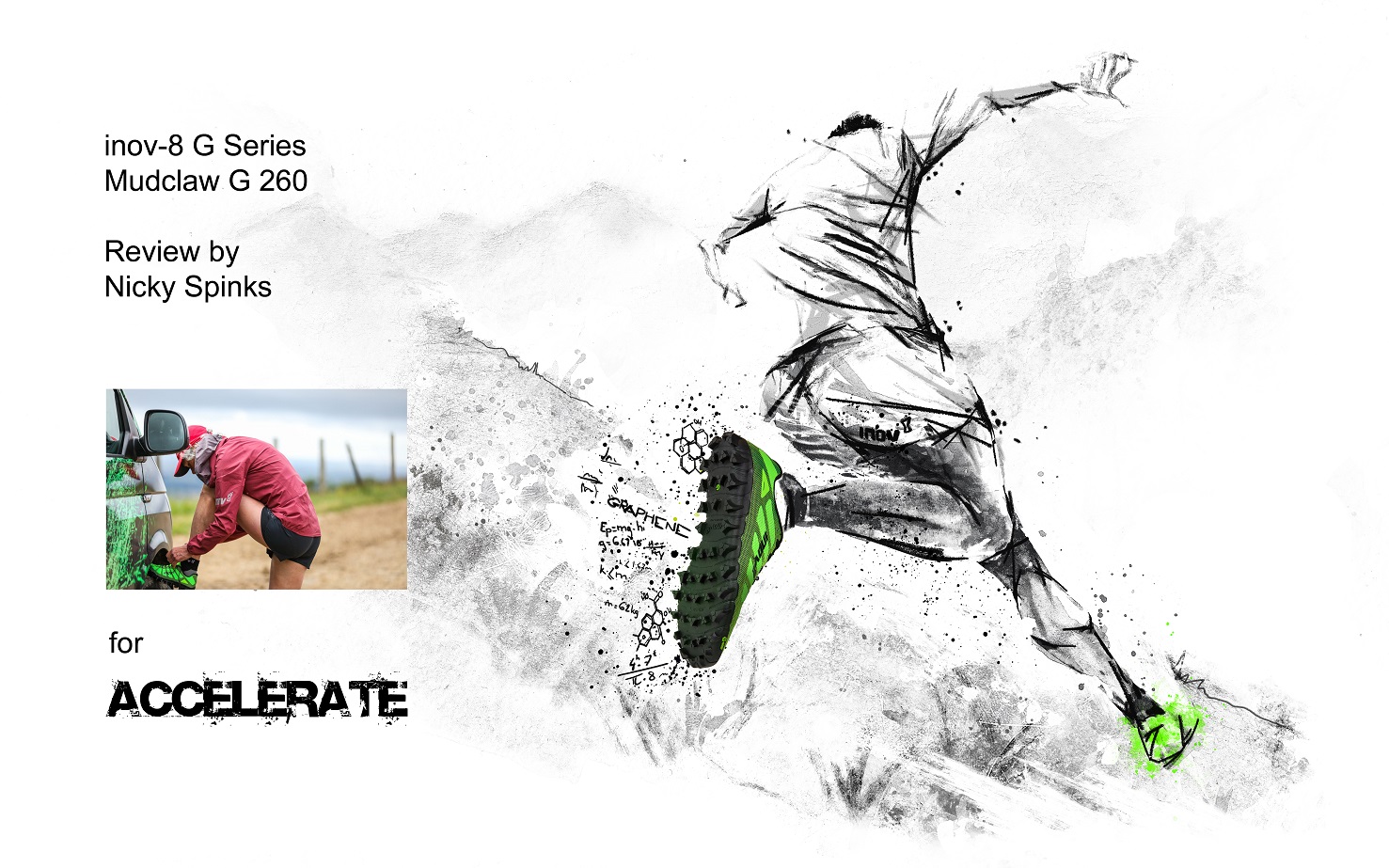 I received a Test pair of Mudclaws in April 2018. Initially my thoughts were that the grip looked aggressive and the shoe looked longer than usual. 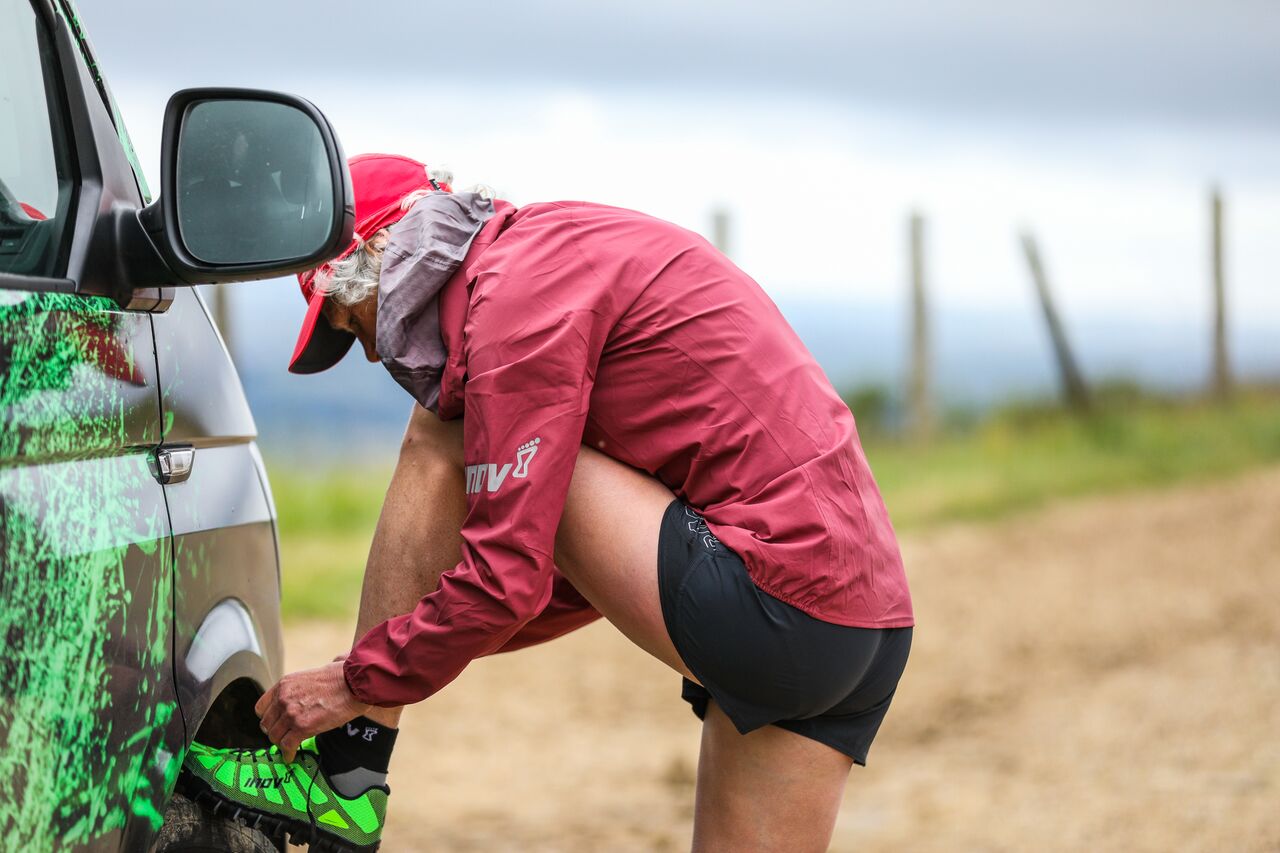 My first thoughts when I tried the shoes on were that they felt comfy and light. I went for a six mile run in them on the Peak District on a Summer Series race from Fairholmes over a mixture of paths, moorland, heather and forest climbs / descents. I thought the grip was extremely stable and responsive. Initially I caught my shins with the studs and also tripped a few times – but soon got used to the shoes and that stopped happening. I am prone to twisting my ankles so I was very pleased to feel that the width and stud placement on the soles of the shoes meant that I felt low to the ground and very stable. I was able to open up on the descents and have confidence in the shoes. 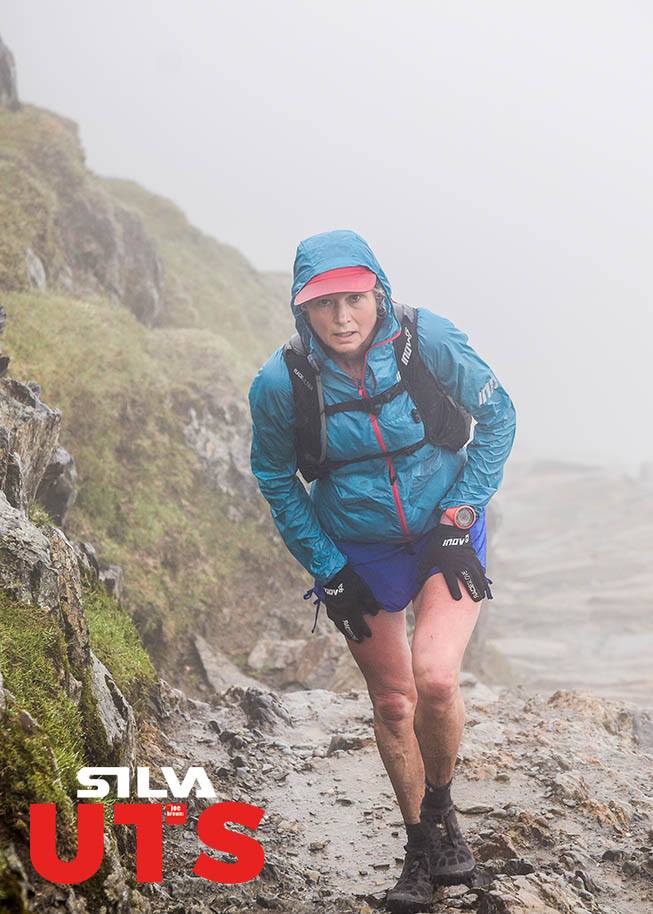 I then wore the shoes for the 24 mile Three Peaks Fell Race five days later as this race has a mixture of very hard packed trails, paving slabs, steep and gradual descents, road and boggy heather and moorland. Again the grip was good on the climbs and descents. I was pleased that on the very dry long valley running over tracks, grassland and road that the shoes felt comfy and even though it was a warm day my feet had room to expand a little. Then came the wet boggy moorland leading to Whernside where the shoes got wet through but still felt snug around my foot.

Often with fell shoes they expand when wet and so need lacing up quite tightly to compensate for this. I didn’t feel this was necessary with the Graphene Mudclaws. After the ascent of Whernside comes a very steep rocky descent followed by steps. Here I really got confident in the shoes leaping down steps three at a time. Along the road to the Hill Inn where I found another difference to normal Mudclaws in that I didn’t feel like I was wearing a pair of rubber stilts.

The shoes gripped the road well and were comfy. The last section of the Three Peaks Fell Race is on limestone which is notoriously slippery. I enjoyed the ascent on the flags and found the shoes quite stable on them. The descent was tricky through the rocks and I’m always careful as wet limestone is lethal. One thing I did notice was that my feet felt in good shape and I couldn’t feel the small stones through the sole. My toes weren’t sore either. Once Helen Elmore passed me I put more effort in to keep with her and found the shoes responded well. I could go faster over the rocks; I just needed some encouragement!! I finished in 3.54 hours, my second outing in the shoes. 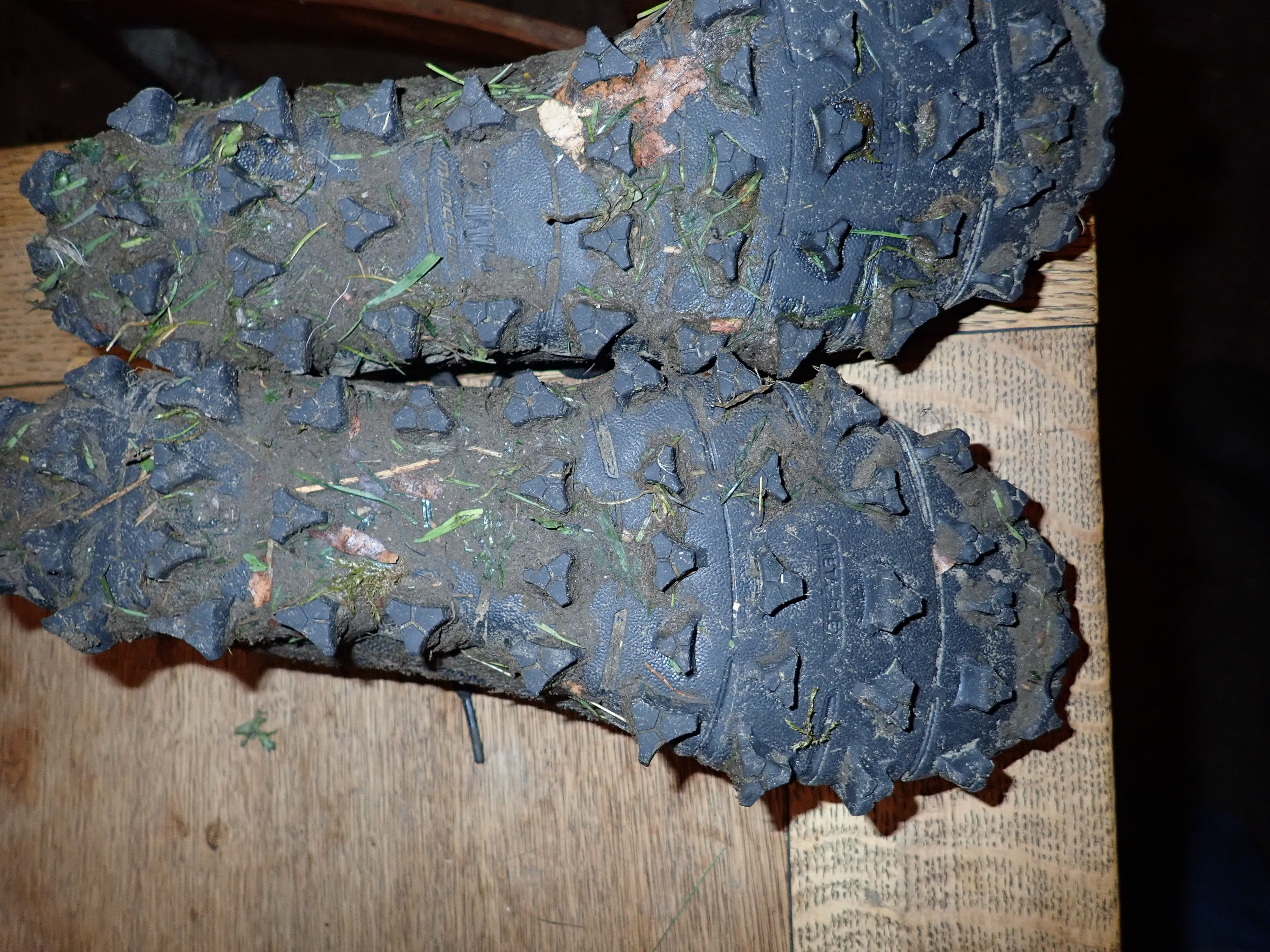 After that I wore the Graphene shoes non stop for everything I did clocking up 50 miles in the Peak District over heather, moorland and the rough trails of Mickleden, 50 miles in Wales on the Ultra Tour Snowdonia, two AL fell races in the Lakes and I supported a Ramsay round in Scotland wearing the same shoes for 10 hours a day for two days and using the same socks! The uppers have coped with heather, sharp rocks, deep bogs and lack of washing! The soles still have the pattern on the studs and have many more miles of use in them yet. 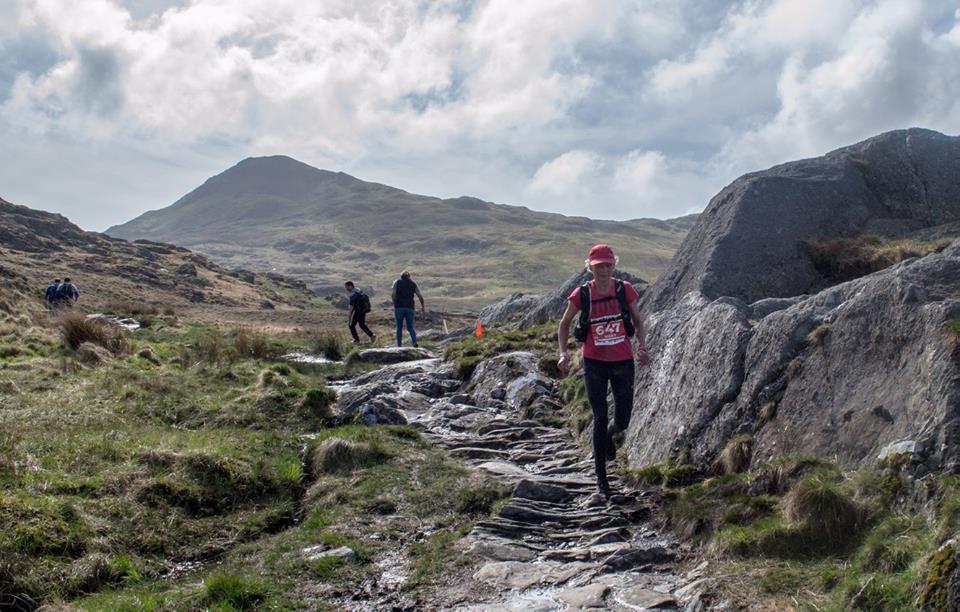 In conclusion I feel that the Graphene Mudclaws could have been made to measure for me. They have been comfortable from day 1, coped with every sort of terrain that I’ve worn them on. I have never twisted my ankle not had black toes from wearing them. My feet have finished every run feeling fine. I am not one to be impressed at new stuff but have been completely taken by these shoes.

Nicky Spinks is an inov-8 ambassador and runs with their support.

Nicky was contacted ahead of her recent success at completing the historic 'Double Ramsay Round'.  The Ramsay Round is a long distance fell running challenge near Fort William, Scotland. The route is a circuit of 58 miles, taking in 24 summits with a total climb of around 28,500 feet.  She was more than happy to contribute a review of the all new Graphene shoe, Mudclaw G 260, having trialled it ahead of release.

A member of Sheffield's Dark Peak Fell Runners (DPFR), Nicky offers us her feedback - as part of the ongoing relationship between inov-8 and Accelerate, which is an All Terrain Running Centre for Sheffield and surrounding area.