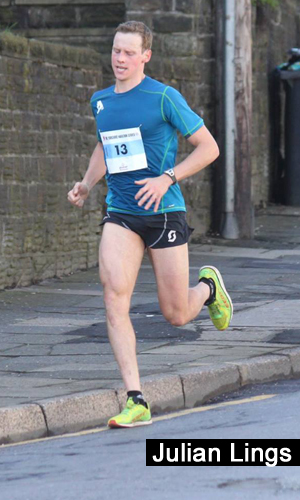 Coached by: Self Coached and advised by Stuart Hale

After completing his first Ironman 70.3 in 2008, Julian has gone on to focus his efforts on duathlon, running and time trial cycling. He won his first UK Duathlon Championship in 2011 and has represented Great Britain at two standard distance World and one European Championships.

He also competes widely in road running and trail racing. Notable results include 2nd in the Snowdonia Trail Half Marathon, and county road race championship wins.

As much as he enjoys high level competition he also has a real passion for training in beautiful places. He cut his teeth running and riding in the Peak District. He also has a love of the Alps and tackling the legendary climbs of the Tour de France. His favourite place to train in the world is Mont Semnoz just outside Annecy.

Julian having spent a number of years working in Dublin and London as a Sustainability Manager in a large UK firm, he now lives and trains in the mountains of southern Switzerland.