Posted on 13 January 2023 by Harry Stevenson 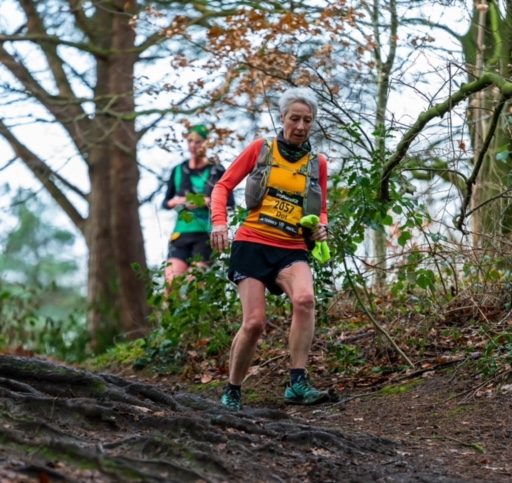 Climber Karen Darke, lying on her back in hospital having broken her back in a climbing accident, watched the 2008 Olympics on TV, saw the recumbent cycling and decided she would give it a go. she opened a blank page on the computer and wrote ‘London Olympics, 2012.’ Karen went on to be a silver medalist in London and champion Olympic paracyclist in Rio 2016.

Karen’s determination has inspired me throughout my running career. Her absolute refusal to give up on a challenge gave me the confidence to run my first marathon in 2012, run for GB Masters in Europe in 2019 and this year to go to Finland to pit myself against the fastest women in my age in the World Athletics Championships 2022.

After a pretty awful couple of years without much competition I, like Karen, mentally opened a new page in my imaginary computer at the beginning of this year and wrote, ‘World Masters Athletics, Finland, 2022.’ The act of committing that to paper, virtually or otherwise is a huge step towards realising and achieving the goal. I would be at the very start of a new age group giving me an advantage over other athletes of my age and I was running well in both Cross Country and road races.

Every training session, parkrun and race in the run up to Finland had to count towards the competition. I planned fewer races but made 100% effort in those I entered which helped me build mentally and physically during the spring and into the summer. Among the highlights were Endcliffe Parkrun at the end of May with a time of 22.08, 100.6% age grading and Rotherham 10k again in 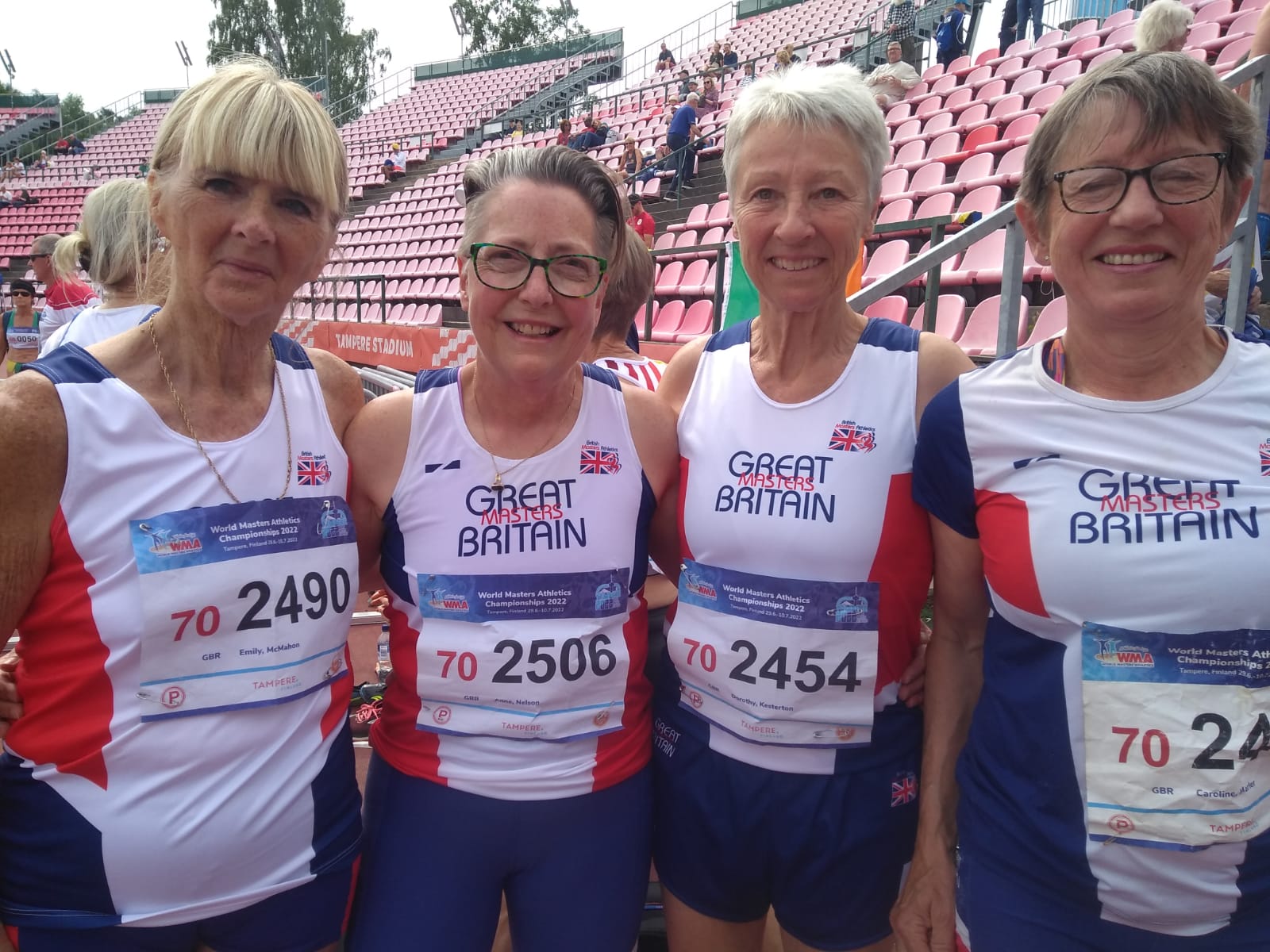 The Masters Athletics Championships were a great success. Finland with 954 athletes came first followed by Germany and USA. GB took fourth place overall, a good result given that the team was represented by fewer than 300 athletes. I came home with a gold in Cross Country team event along with Anne Dockery and Ros Tabor; individual gold in the 10k road race (see separate race report) and a surprise silver in the 4x100m track relay when I replaced an injured runner.

Within days of my return home, I succumbed to Covid 19 which sadly meant I was unable to run as torch bearer in the Commonwealth Games Torch Relay. With my goals for the year achieved I was able to rest and recover over the summer and take first V70 in the England Masters 10k road race in Bristol in September. Disappointingly a minor knee injury prevented me taking up a place in the Home International Cross-Country Championships in Dublin in November but I was able to end the year with a ninth win over four age categories at Percy Pud in December. 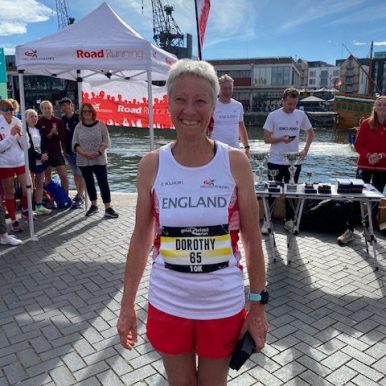