Accelerate Scott Team member Harvey was lucky enough to get his hands on a new pair of the Scott Running Cruise. The newest member in Scotts range. Read on to hear all his thoughts on them.

The Cruise is the latest addition to Scott’s road running line up. Using their latest Kinetic midsole, a single layered engineered mesh upper and their eRide technology which rolls you forward with every stride. It has resulted in an interesting shoe to run in… 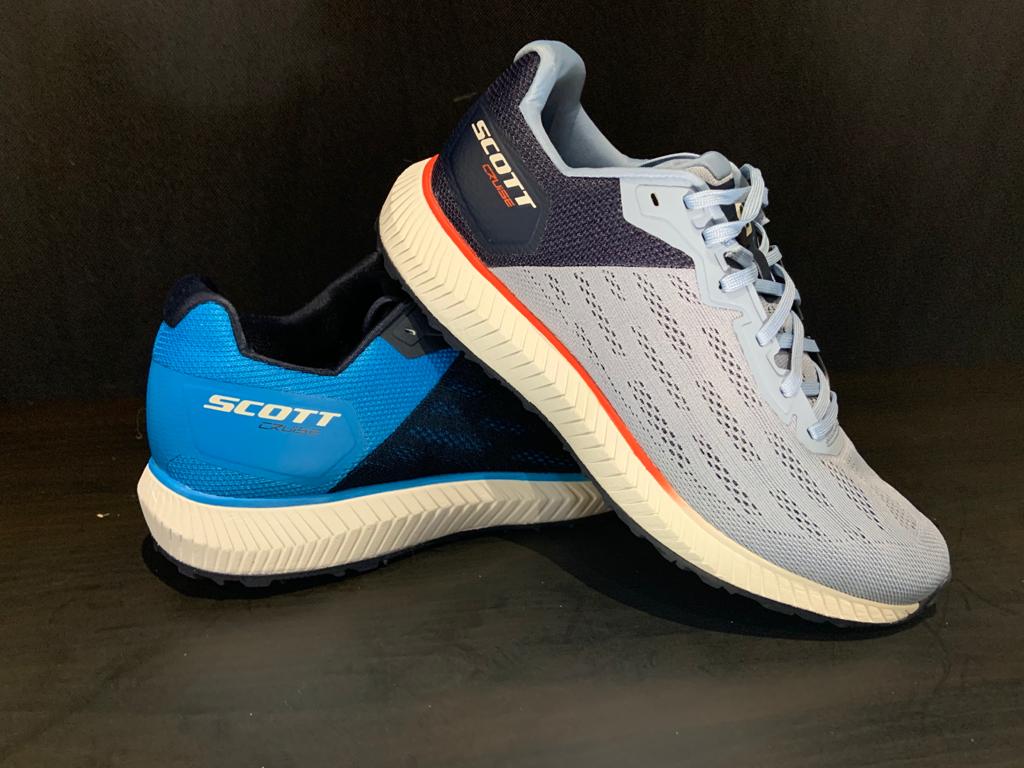 So this is a strange one. Straight out the box they comfy and feel nice to walk around in. However, to run in I just couldn’t get one with them, they felt heavy, to firm and clunky and I felt sluggish wearing them. So not the best start. But I persevered wearing them to see if breaking them in might help with this.

They now feel completely different, they are the shoe I reach for whenever I’m heading out on a run. So what has changed?

After around 50 miles the midsole began to break in and feel more alive and responsive, less like a boat on my foot. The upper has also stretched and moulded slightly to my foot making them even comfier than when I first got them.

After the 50 mile mark they have been a great shoe and I have started to use them for more and more of my training. Initially, I only took them out on my easy days when I didn’t want to run too fast and wanted a bit more between me and thew ground. Gradually I have started to use them for more of my longer runs and even a few speed session and they have been amazing. They just do everything I want from a shoe, feel well cushioned enough that I’m not getting beaten up and light enough that even when they are at higher paces they feel great.

There are very few shoes that I feel I can use for every part of my training, the only others are the Saucony Kinvaras.

If you have had Scott shoes before and are in need of a new road shoe the Cruise is defiantly worth a try on. The Mens can be found here >> and the Womens here >> 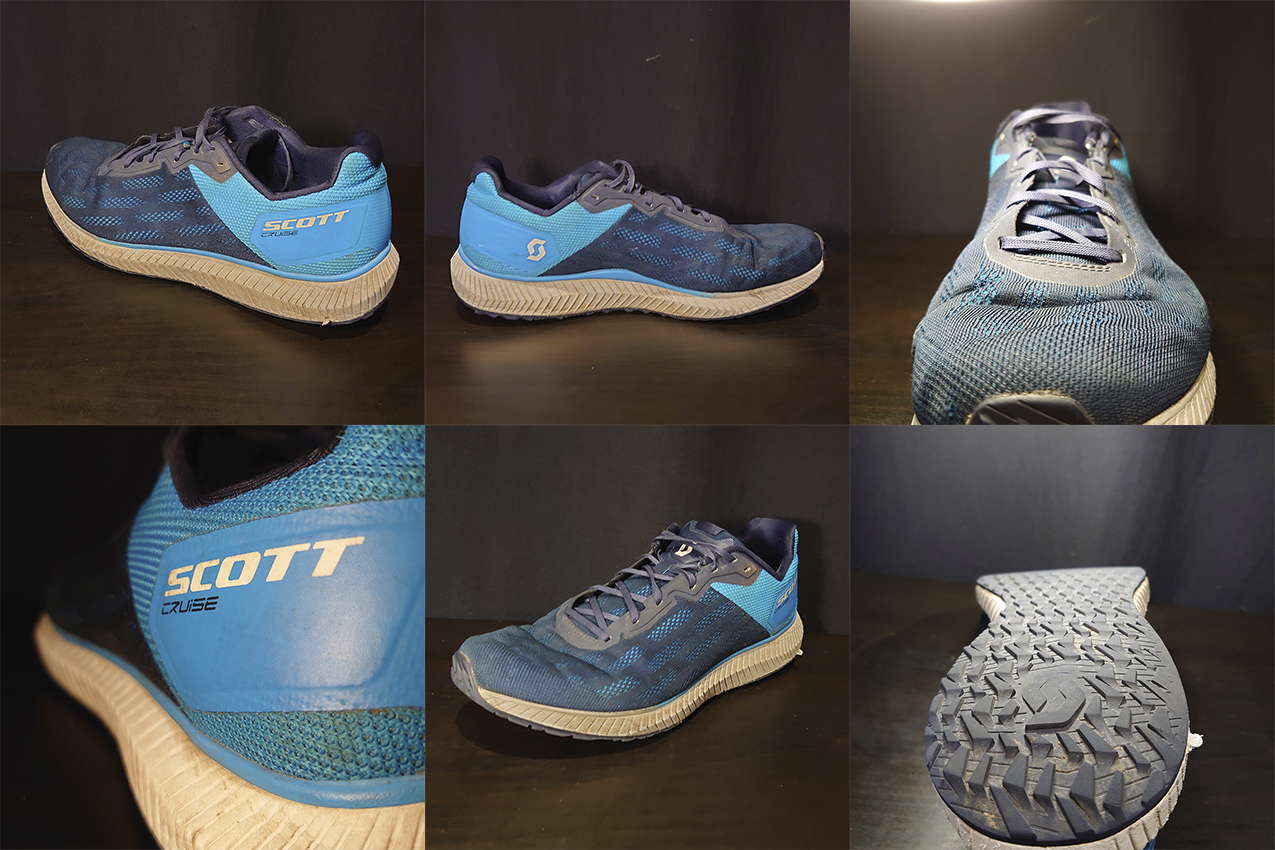